With a rich and clear voice, Ajay is a natural voice-over artist. A recent recording with Ajay was described, by a seasoned BBC director, as the most efficient voice-over session of his entire career. Hear Ajay’s Voice Reel here.

Ajay talks to Trai Anfield about the Grey Seal, visiting a colony at the height of the breeding season (photo ©Trai Anfield) 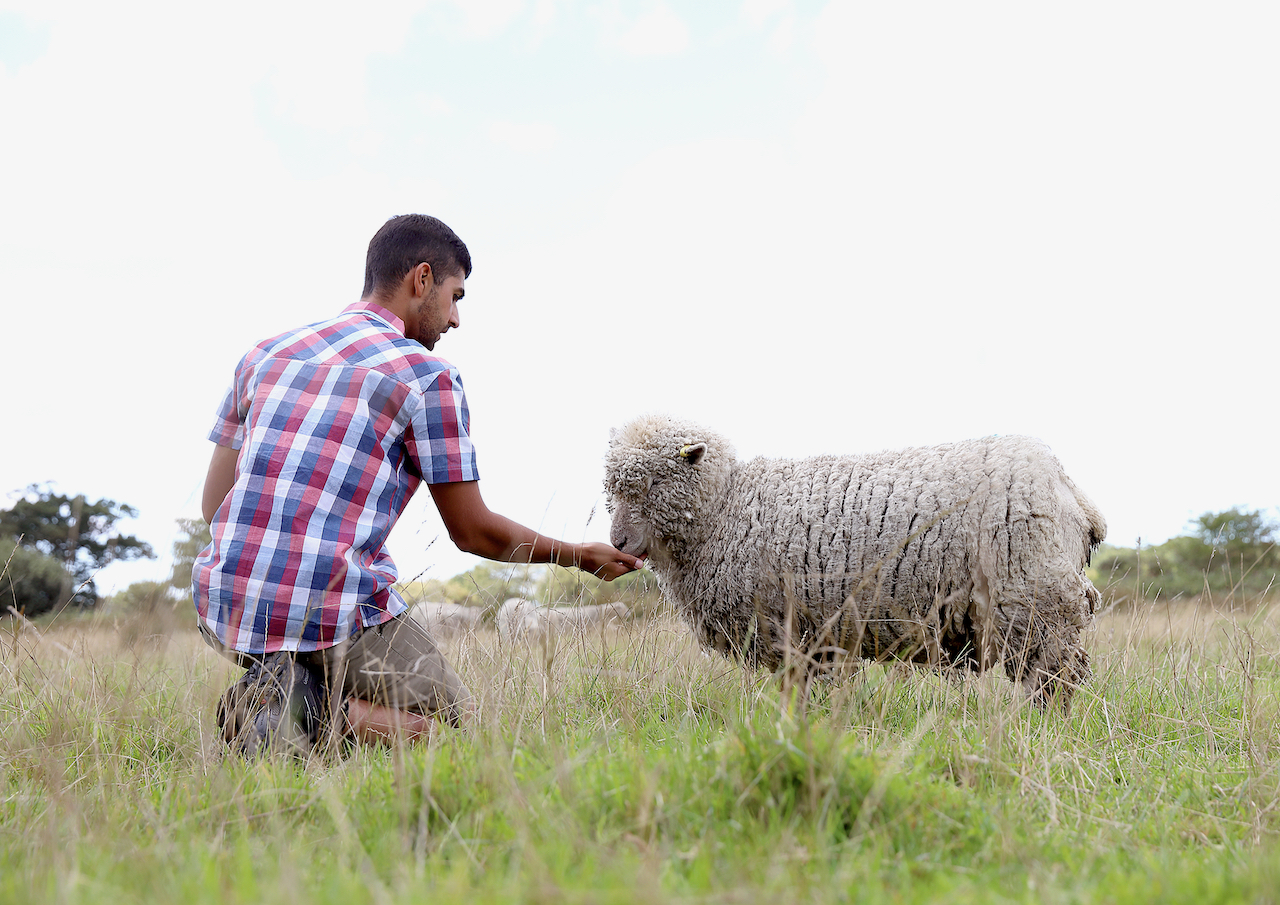