Ajay Tegala is a wildlife presenter, countryside ranger, naturalist and voice-over artist. He has a degree in Environmental Conservation and a decade of experience working in nature conservation. A natural communicator, his knowledge and infectious enthusiasm is always well-received by television companies.

He presents BBC Two’s groundbreaking documentary Inside the Bat Cave alongside Lucy Cooke and Prof Kate Jones, which showcases Ajay’s enthusiasm for bats, citizen science and public engagement. His five-minute Springwatch film about the comeback of the Common Crane received fantastic reviews.

Ajay has chalked-up 20 television appearances across the five main channels, including the popular BBC nature programmes Countryfile, Coast, Winterwatch and a live appearance on Springwatch: Unsprung alongside Chris Packham and Will Young. He featured on Walking Through History with Tony Robinson for Channel 4 and has appeared on Homes by the Sea. Ajay took part in the BBC animal quiz show hosted by Kate Humble, Curious Creatures, appearing on a winning team with Chris Packham. He also took on the BBC Eggheads as part of a celebrity science team and won his head-to-head round, although the team didn’t quite beat the eggheads overall, it certainly made for nail-biting viewing in the final round.

As well as presenting a film on Springwatch 2021, Ajay worked as a researcher and story developer on the series, joining Chris Packham and Michaela Strachan on location at Wild Ken Hill in northwest Norfolk for three weeks. He appeared on two Springwatch Instagram lives with Hannah Stitfall giving nest updates and also gave two live on location updates on BBC Look East.

As a countryside ranger, Ajay has earned respect as the ranger on Britain’s first coastal reserve, Blakeney Point in north Norfolk. He has previously worked as reserve manager at Lindisfarne in Northumberland. He currently works at Wicken Fen, Britain’s very first nature reserve, alongside 115 Konik ponies and 45 Highland cattle.

Ajay is an engaging speaker, drawing on his experiences as a warden as well as authoring magazine articles and scientific reports.

Growing up in East Anglia, Ajay became interested in wetland birds. As a teenager, he volunteered at his local nature reserves, which inspired him to follow a career in nature conservation. Through his career, Ajay went on to work with seabirds, in particular terns; studying their breeding behaviour and contributing to national monitoring programmes. He has also studied wildflowers and seals; managing England’s largest Grey Seal rookery during a period of rapid population growth.

In his spare time, Ajay conducts wildlife surveys on farmland in the Norfolk Broads, championing and monitoring the success of habitat creation for nature on farms. He has a great love for the East Anglian landscape, is passionate about conservation grazing and fenland habitat restoration. 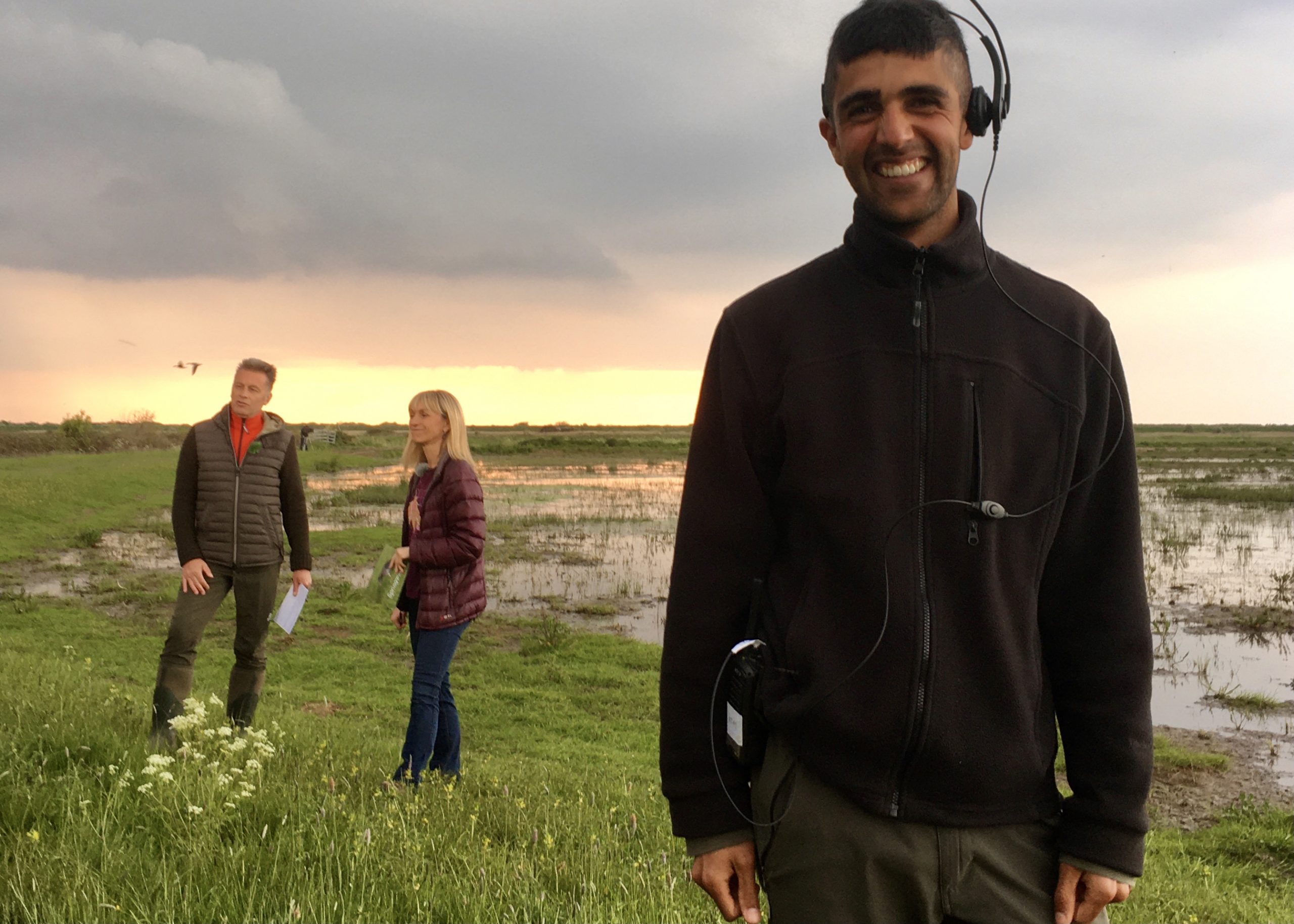